The Only LEAN Manufacturing Tool You’ll Ever Need 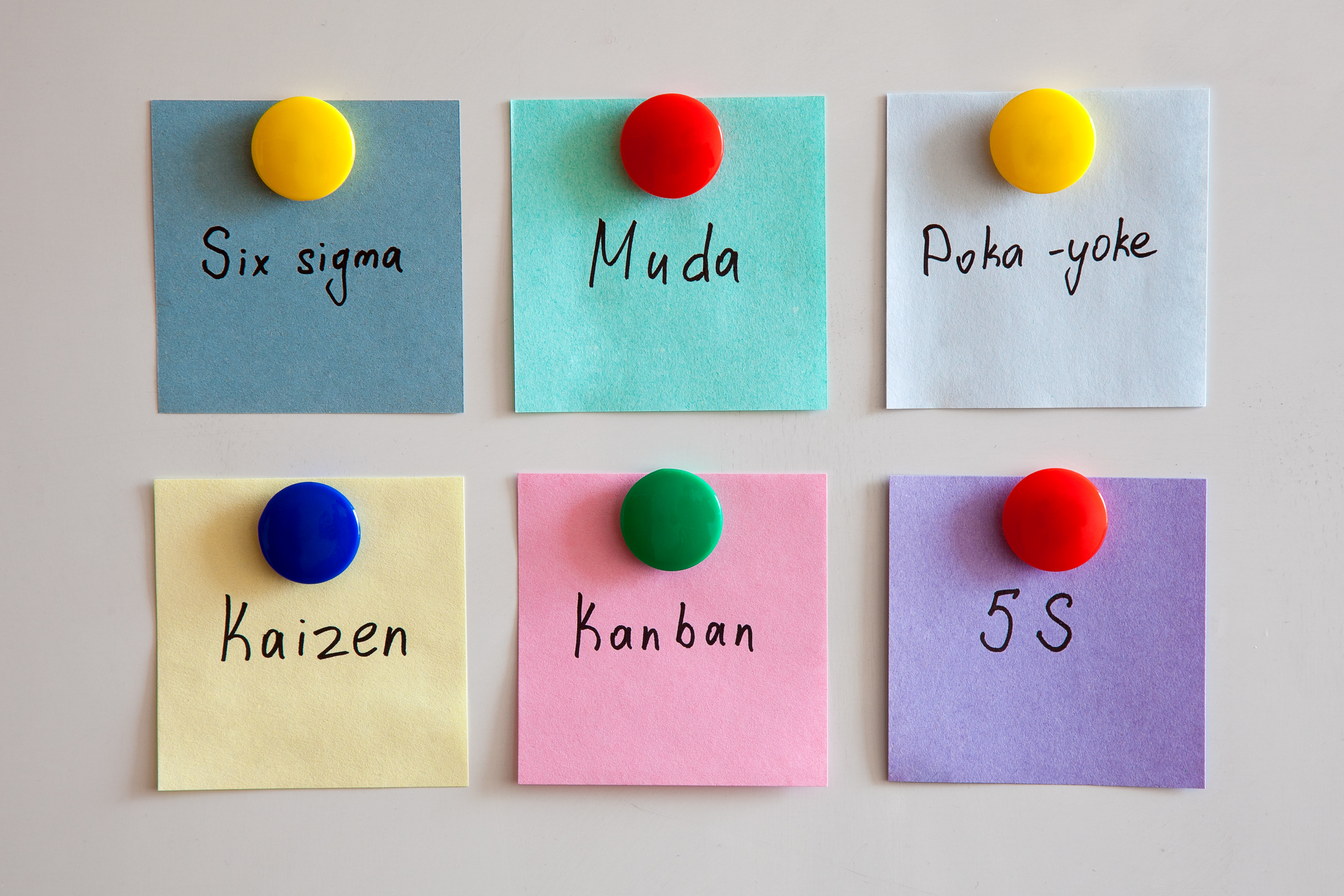 Put 10 Lean experts in a room and ask them all what’s the right way to do an implementation and you’re likely to get 10 different answers. Some will tell you to start applying tools right away and some will say to train for a year before changing a single thing. How can you tell who is right and who is wrong? Why is Lean so hard to get right? Why do so many Lean implementations fail? and by now, you’re probably wondering why I’m asking you so many questions! Well hopefully over the next 800 words or so, I can put all your burning questions at ease.

The wrong way to do Lean

Lean has sort of developed a bit of a bad reputation because of that pesky 70%+ failure rate (and that’s just the companies that would admit it). It’s tempting to jump right in and want to show some quick wins on the production floor. There are some great Lean Tools out there that will do just that for you. One of the most common approaches to implementation is by starting with 5S (or as some call it, 6S to include Safety at the end – which I thought Safety was first – but that’s a completely different blog post). I love 5S as it can completely transform the cleanliness and appearance of a work area. It can also make the equipment run better if you do a thorough Shine step and address any defects while you’re at it, which you know you’re supposed to do, right? Just sayin’.

Others might say the first thing you need to do is map the value stream. Value Stream mapping is a powerful tool as it shows you where your bottlenecks are, areas of greatest process waste, inventory buffers, lead time, etc. It’s an awesome tool – one of my personal favorite, in fact.

Other’s might say, wait a minute! You need to start with OEE. This is a good one – OEE is fantastic. OEE is the global standard for measuring productivity, especially for equipment-driven operations. It really shows you how much more value your equipment could be creating if the waste was eliminated.

Ok, so by now you’re wondering…”if all these tools are so nice, why are they listed under the ‘wrong way’ section of the post?” Well, the answer’s simple. These are just tools. Tools have a purpose in the construction of a Lean plant but they’re not your starting point. A lot of other stuff has to happen before you just start whipping out your tools okay – take it easy cowboy.

The right way to do Lean

Now don’t get me wrong. People can use Lean to do damn near anything they want.

…but it has to be done right, especially if you need it to sustain. In fact, if it doesn’t sustain, you may end up worse off than where you started. So with hundreds and maybe thousands of Lean tools out there, where do you start? Well the answer is to start with your customer. Start by understanding what value you bring to their lives, and then get so good at it that no other company can even come close. This is how you establish market dominance.

Once you have nailed down what the customer is actually paying for when they whip out their credit cards at the checkout lines, then you take a look at your company and figure the, shall we say, “opportunities” to deliver that value with the least amount of resources consumed. Then you whip out the tools…and if you only had one tool in your toolbox, it needs to be this one: PDCA. This is the one that gives birth to all other tools. The seed that grows into a lush rain forest of solutions. PDCA, or Plan – Do – Check – Act is not just a tool, its a way of life; a pattern of behavior that has to be baked into your plant culture.

You may have heard of KATA. Well KATA is just the management system to drive a PDCA behavior pattern into the organization. PDCA is simply the tried and true scientific method wearing a slightly different outfit. It’s a skill that you and the people around you should master as soon as humanly possible. All other Lean tools are borne out of it, and none can live on without it.

Lean can’t sustain without the PDCA, which develops the problem-solving skillset throughout your workforce. The reason is because if people aren’t capable of solving the problems that arise out of normal plant operations, then they simply aren’t capable of keeping the process working as intended – and base condition cannot sustain. Processes and equipment naturally tend toward failure; for the same reason your accountant will tell you that your plant is depreciating everyday.

Given the PDCA skill set, time, repetition, and coaching, your company can end up creating something better than the Toyota Production System. Something that actually works incredibly well for you. And even if you do decide to go with TPM after building up the PDCA skill set, it’s a hell of a lot more likely to succeed.

Why Lean has to start with you

Well, who else? Whatever your role in the company, you probably don’t need a corporate mandate to start improving your problem-solving capability. If you’re a shop floor operator, you have ample opportunities everyday to get to the root causes of issues happening on your line. A supervisor can easily challenge employees to set a target and coach them to success. Managers can start issuing target conditions as well that align with the company’s strategy. So regardless of where you fall on the org chart, there’s nothing stopping you from increasing this vital skill.

Whitepaper: How to Structure a Lean program for Success

Get the Tech, Coach, and Community to develop the Habit of Daily Improvement within 30 Days