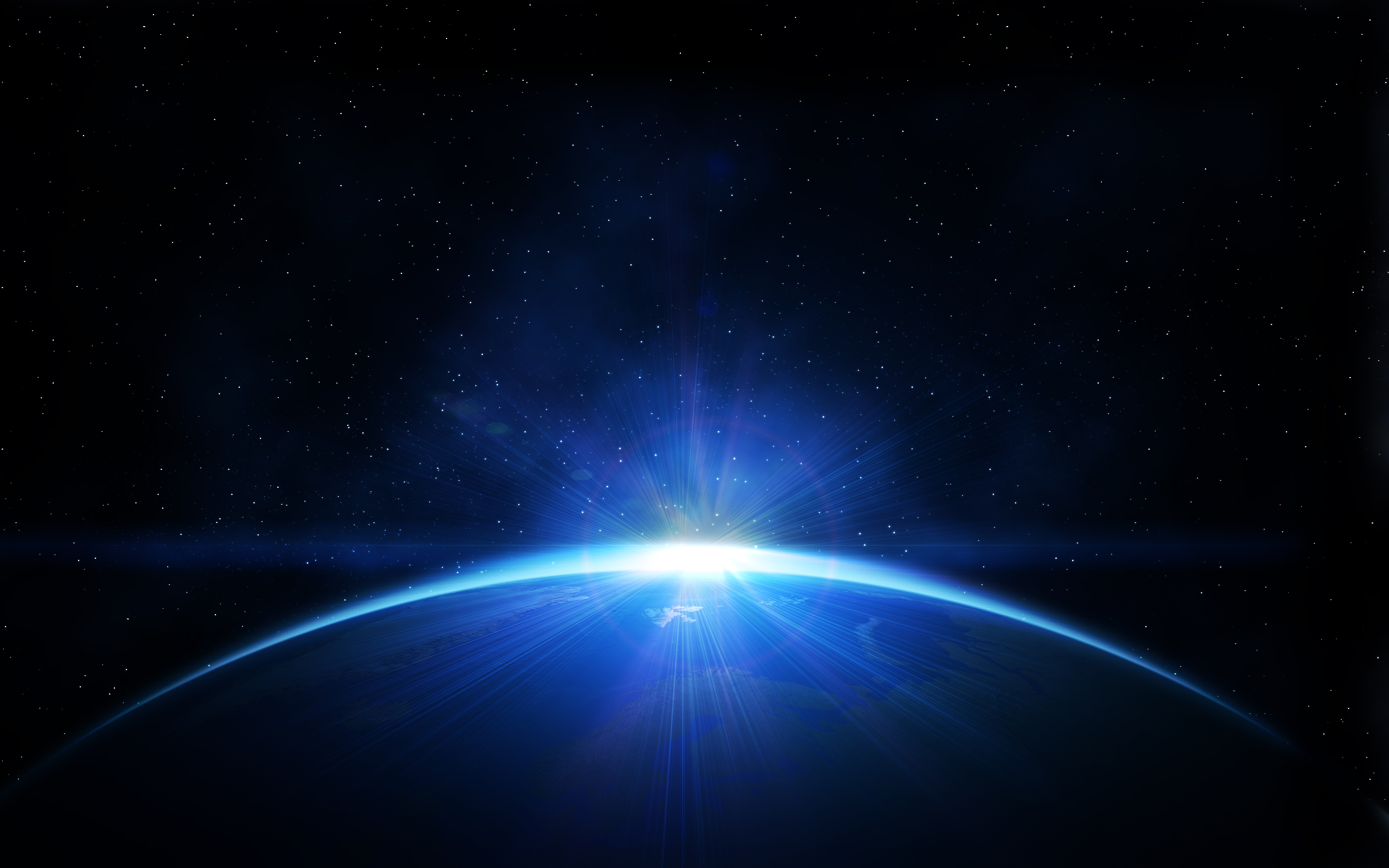 Your industry is being disrupted right before your eyes. But just like the blinding flash of light from a supernova in a far away galaxy, it takes some time for the disruption to ripple through your industry and rock your world. Except in this case, it’s not a star reaching the end of its life and exploding, it’s much worse. It’s more like a cosmic force sweeping through a sleeping cluster of stars, causing a series of supernovas, and your star could be next. Meanwhile only a few survive to consume the remains of the many that did not. What is this cosmic force that I speak of? No, its not some government regulation. No its not some foreign manufacturing capability or cost structure. It’s not some new generation of workers. It’s…wait for it… Continuous Improvement Software.

This phenomena is transforming company cultures and capability faster than anyone expected. Just like the printing press allowed for mass copying and distribution of printed material, revolutionizing people’s understanding the world around them. Or like the airplane made the world a whole lot smaller overnight. Electricity brought inanimate objects to life. And the micro-processor put a supercomputer in everyone’s pocket. Continuous Improvement Software is now enabling companies to form, reform, and transform at break-neck speed, capturing new markets and rapidly expanding in existing ones.

Those who don’t practice CI

These are the companies who are surviving off of some competitive advantage that has afforded them the short-lived luxury of not needing to practice CI. They are the Neanderthals in the history of mankind. Maybe they’ve identified an incredible product to market fit; or perhaps they found a few rock star leaders who are able to will the company forward on sheer brute force. They may have enjoyed a glorious recent past and perhaps still do well in the market, but unfortunately their reign won’t last. The world is changing at an increasingly fast rate and these guys just won’t be able to keep up.

Those who practice manual CI

Some companies understand that Lean manufacturing and other CI methods are needed to pull ahead or at least remain competitive. However, they have been reluctant to leverage technology to execute their CI agendas. Perhaps they’ve learned from their Toyota sensei’s that Lean needs to be a manual process in order to work. They must not have gotten the memo that even Toyota is now using Continuous Improvement software throughout their companies.

On the most primitive side, some of these companies are using all paper systems and the more advanced have PLC’s pulling some data, which they use spreadsheets to manipulate. However, they still rely on people to push their CI agendas along because the structure to systematically improve is often inadequate. And when the assigned “CI pusher” gets frustrated and moves on, the CI agenda quickly falls apart.

These “slow-to-evolve” companies better have a damn good product that sells for incredible margins and uber talented sales teams to get them out into the market. For it won’t be long before they start falling behind in all other areas of business.

Those that leverage Continuous Improvement Software

And then there are the elite few. The ones who have taken the leap into the void and came out stronger, smarter, and more beautiful on the other side. These leaders have decided that having historical performance data at their fingertips is a wonderful thing. They figured that knowledge and learnings can be stored digitally and easily accessed via search function; and that this would give them a substantial competitive advantage in a world where workforce dynamics are shifting rapidly. These pioneers of industry have accepted the reality that technology can create alignment, expose opportunities for improvement, engage hearts and minds, and provide systematic methods for improving processes that can accelerate the company into the future. They have embraced the cosmic force sweeping the universe and are riding it like a masterful surfer would ride a tsunami.

And the results of making this leap are incredible. Companies that use effective Continuous Improvement Software (ie. impruver.com) show a 25% improvement in productivity in as few as 90 days with results that continue to climb. This is like having an extra 6 hours in everyday – what on earth would you do with all that extra time? It’s not just productivity, it’s also improvements in quality, safety, lead time, inventory levels, and customer satisfaction. Most companies who transition to an effective CI software quickly learn that they are less than half as efficient as they could be. Technologies like Impruver apply CI methodologies developed by Lean manufacturing thought leaders such as Mike Rother and Jeffery Liker, who happen to be best-selling authors of multiple books on the subject. This method, recently dubbed KATA, drives for the development of workforce capability and engages them in creating best-fit solutions to the problems that exist in their area of ownership. It also engages leaders as coaches to provide the guidance and tools to steer their teams to success in overcoming challenges that are aligned with the company’s strategy.

As our understanding about Continuous Improvement and what it takes to succeed evolves, so does the technology needed to bring cutting edge methods to real life. Continuous Improvement Software like subscription-based Impruver is changing the game for manufacturers around the world, bringing the “ancient” technique of Lean Manufacturing into the 21st century.

Get the Tech, Coach, and Community to develop the Habit of Daily Improvement within 30 Days